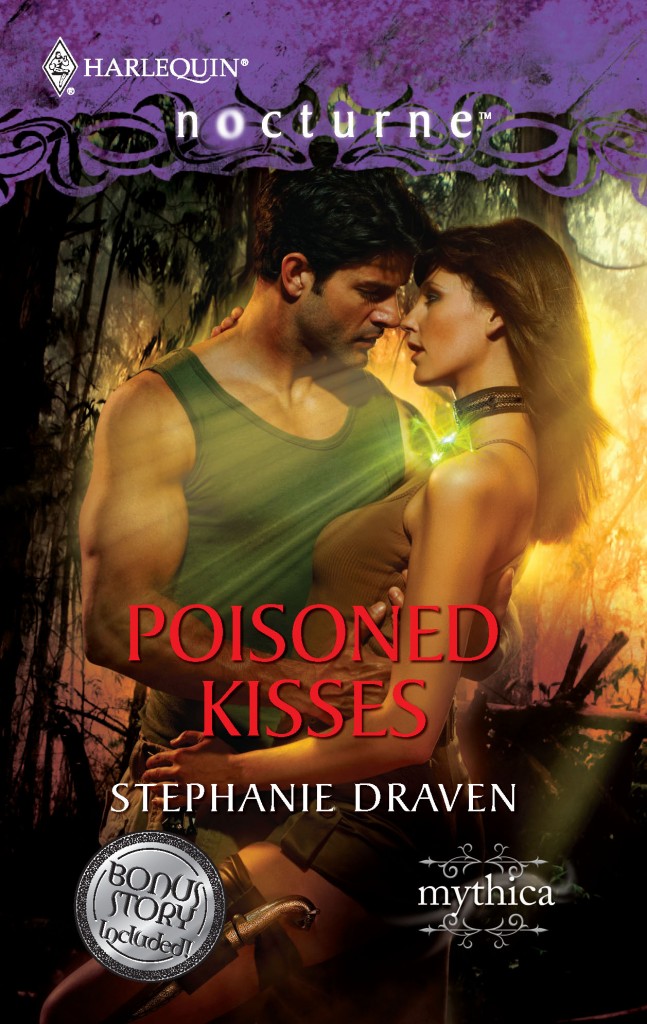 This former soldier-turned-gun-runner thinks his true identity is safe, but a mysterious woman is about to force him to face the tragic past he thought he left behind.

It’s not easy to be a Daddy’s Girl when your father is Ares, Greek God of War. To thwart her father and all those who serve him, Kyra intends to assassinate a modern day hydra. To kill him, she needs to seduce him, but Marco Kaisaris isn’t the monster she thinks he is–and even if he doesn’t break her heart, he may still be the death of her.

Can they see past each other’s masks to find a love that’s more than skin deep?